After India’s ban on China’s 59 apps, PM Narendra Modi (PM Narendra Modi) has also abandoned Weibo, a Chinese platform. He was associated with this social media platform a few years back. When PM Modi went to China in 2015, he did some messages through Weibo in terms of goodwill. But it also took some time for the Prime Minister to come out of Weibo.

Prime Minister Narendra Modi has left the social media platform Weibo after the ban. The process of Weibo for VIP account is somewhat complicated. The Prime Minister had 115 posts on Weibo. 113 of them were easily deleted. But the two posts which had pictures of the Chinese President, took time to delete them.

Finally, two posts on Weibo were also deleted. There were 2,44,000 followers of PM Narendra Modi on Weibo. Significantly, after the Indian Army clash with the Chinese Army in Ladakh, there are circumstances of tension between the two countries. India has banned 59 Chinese applications. Goods manufactured in China are also being boycotted.

Shock to Pakistan, PIA aircraft will not be able to fly to Europe for 6 months 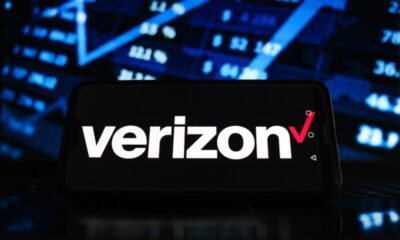 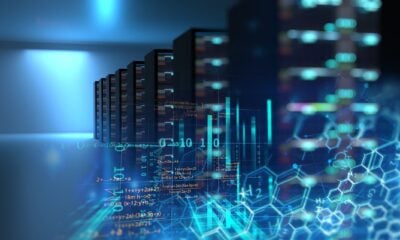 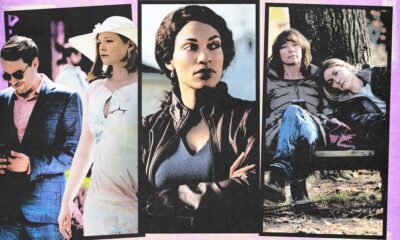 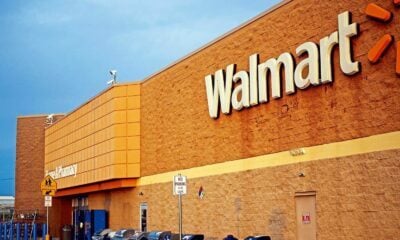 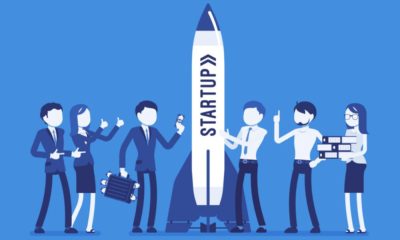